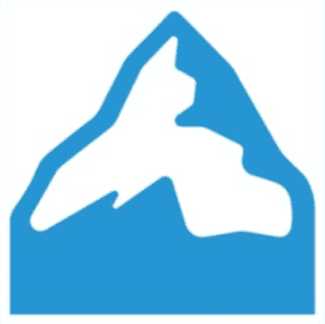 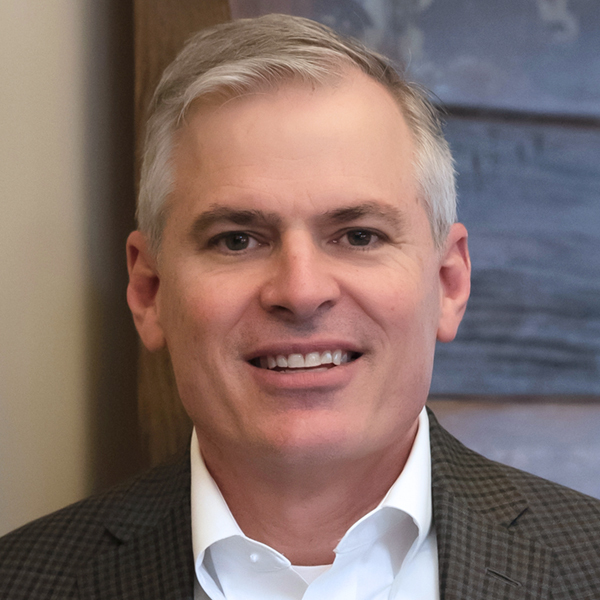 During his talk, Patrick helped us unlock our natural genius and the genius of our teams, showing us how his simple model can guide our teams to thrive.

Life is a team sport. We need each other to be successful.

Wonder (W): Why are things that way?

Invention (I): Let me figure it out

One of my colleagues looked at me and said, “Why are you the way you are?”

Galvanizing (G): I’ll get everyone in a room

If you can work in your areas of genius, you’ll love your job forever.

We need to honor one another’s strengths so that we can produce more and be joyful in producing it.

The Genius on a Team

Paula: We’re only meant to have two geniuses. We’re not meant to be a WIDGET. You don’t have to have all the different geniuses.

Paula: What’s the best genius for a leader?

Patrick: Self-awareness. It’s nice to have D. It doesn’t have to be a genius, but it should at least be a competency. There is no one type though.

Trey: What if we have a gap on our team?

Patrick: First look to see if they have a competency. Do not regularly ask someone to work in a frustration because it will burn them out.

Patrick: Jim Collins says to get the right people on the bus then get them in the right seat. That’s what this is about.

Are there particular pairings that are helpful or harmful?

Humility is not denying your genius.

Patrick: Any pair works. When they are next to each other, it can be helpful. If they’re far apart, it can get disconnected. You need to be aware. W happens at 50,000 feet. T happens at 5 feet off the ground.

Corrine is a pastor of a small church. She’s expected to do all the geniuses.

Patrick: When I was in college, people thought I was a T because I went to every class, took every note. It was draining me but I was just acting as an achiever. Find a volunteer. Hire to fill the gaps.

Can you have more than two geniuses?

More than likely there is one that is a learned behavior but not a natural genius. It’s not that someone doesn’t have three, just most people have two.

The Nike guy was so interesting. We dream it up and then we throw it over to the people who made it, skipping the D&G. The D&G ask is it an idea worth galvanizing.

Trey: How do you have the conversation well when we have to communicate what you’re really good at, we don’t need now?

Patrick: The letters have allowed us to have better, difficult conversations. “Your W is really going right now. We don’t need your W right now.”

Patrick: We hired this Gen Z person to galvanize a Gen X.

What if two different people with D have different discernment?

Patrick: That’s where the leaders need to break ties. If they weigh in on a decision, they’ll often buy in.

Patrick: Humility is not denying your genius. I want this to be such a standard that no one takes a job out of college that makes them miserable. I’m writing the book right now. 72,000 people have already taken the test. 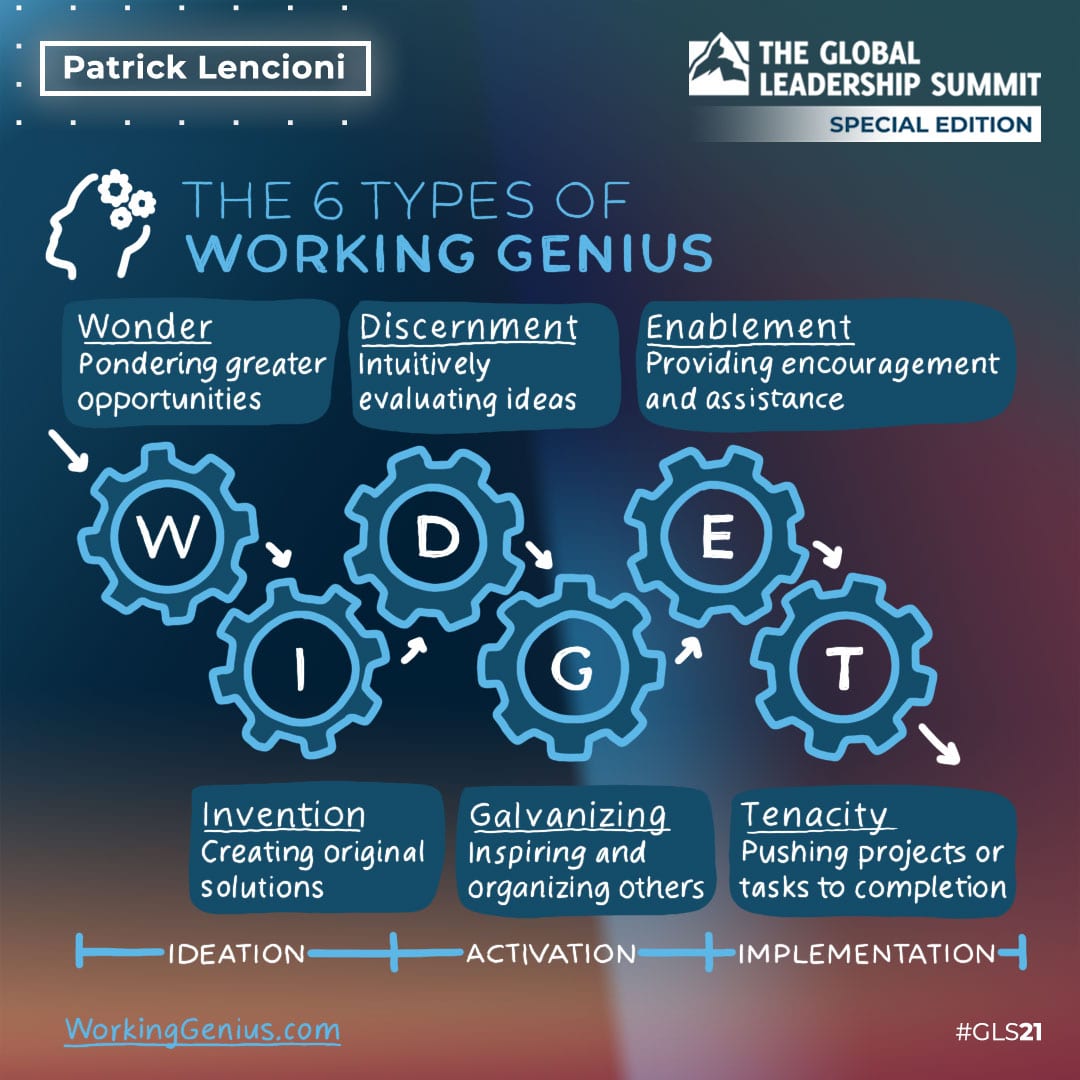 The Global Leadership Network is a community committed to learning from each other and using our influence to accomplish God’s purposes on earth. No matter where your influence is, when you commit to grow your leadership, everyone around you wins—businesses work for good, communities are transformed and churches thrive! Both global and diverse, our network includes partners in 1,400+ cities and 135+ countries. We are committed to deliver fresh, actionable and inspiring leadership content both at The Global Leadership Summit, and year-round through our digital platforms.

Patrick Lencioni is the author of eleven best-selling books with more than five million copies sold, including The Five Dysfunctions of a Team. Dedicated to providing organizations with ideas, products and services that improve teamwork, clarity and employee engagement, his leadership models serve a diverse base from Fortune 500 companies to professional sports organizations to churches. 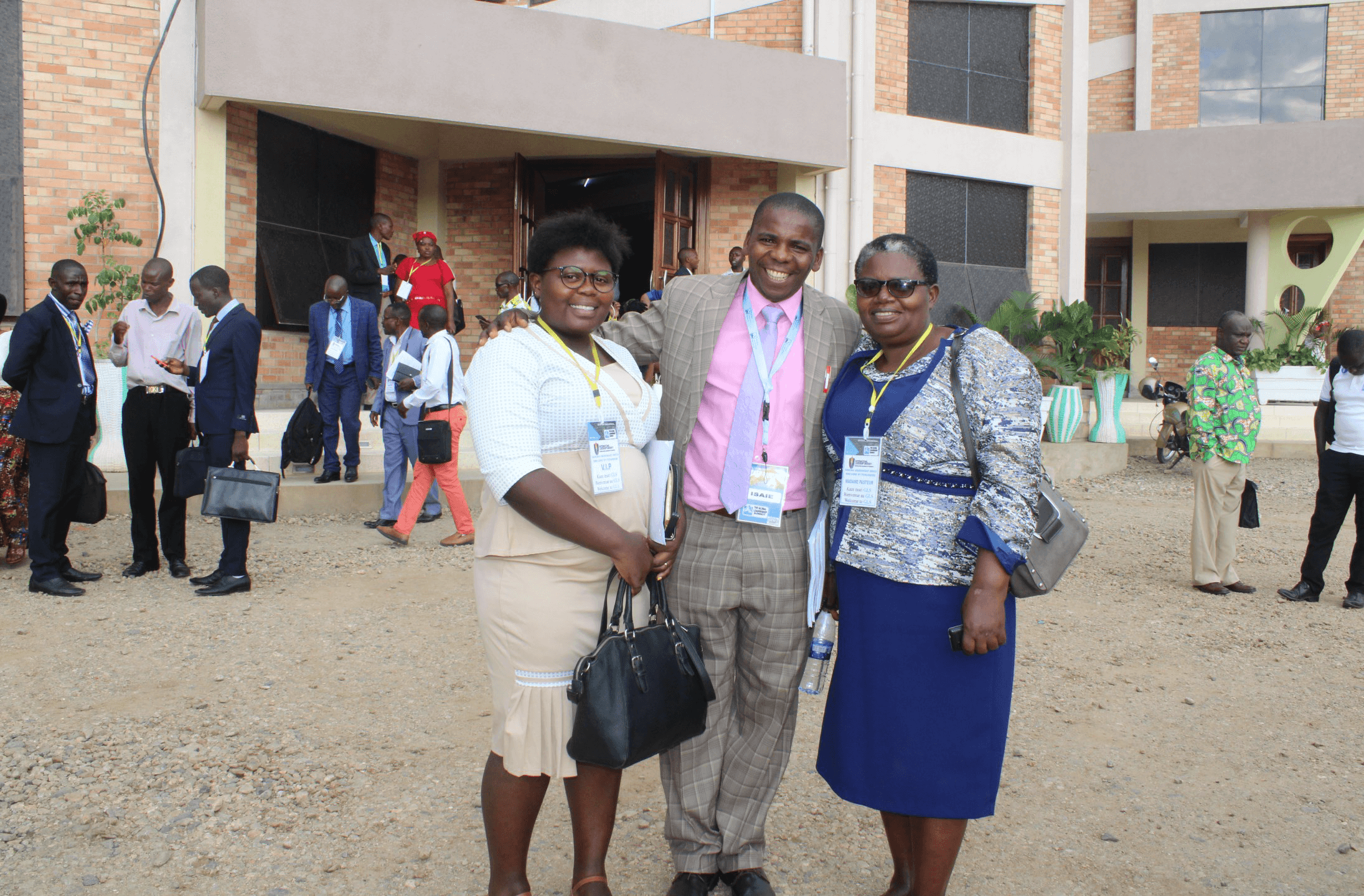 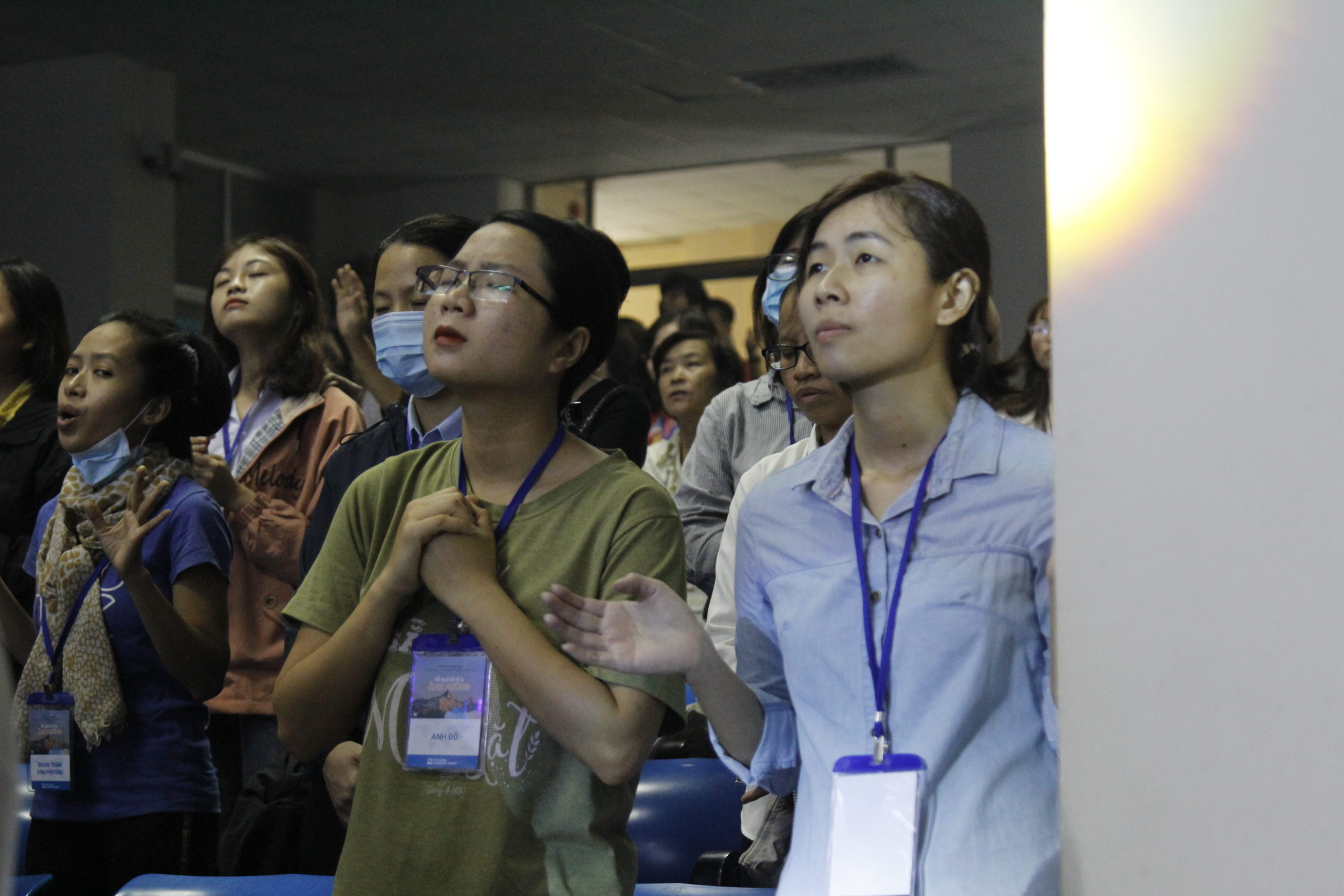 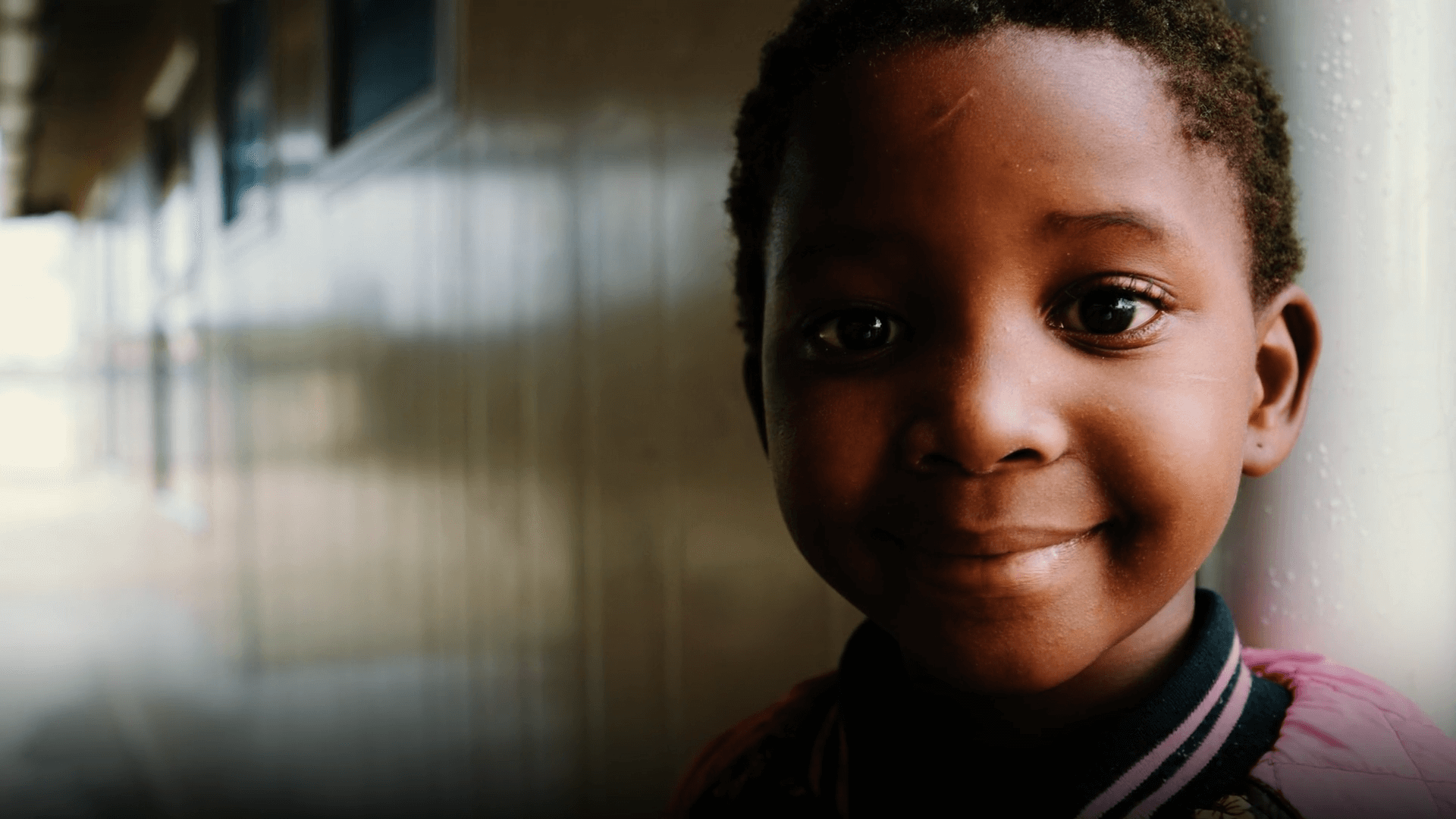 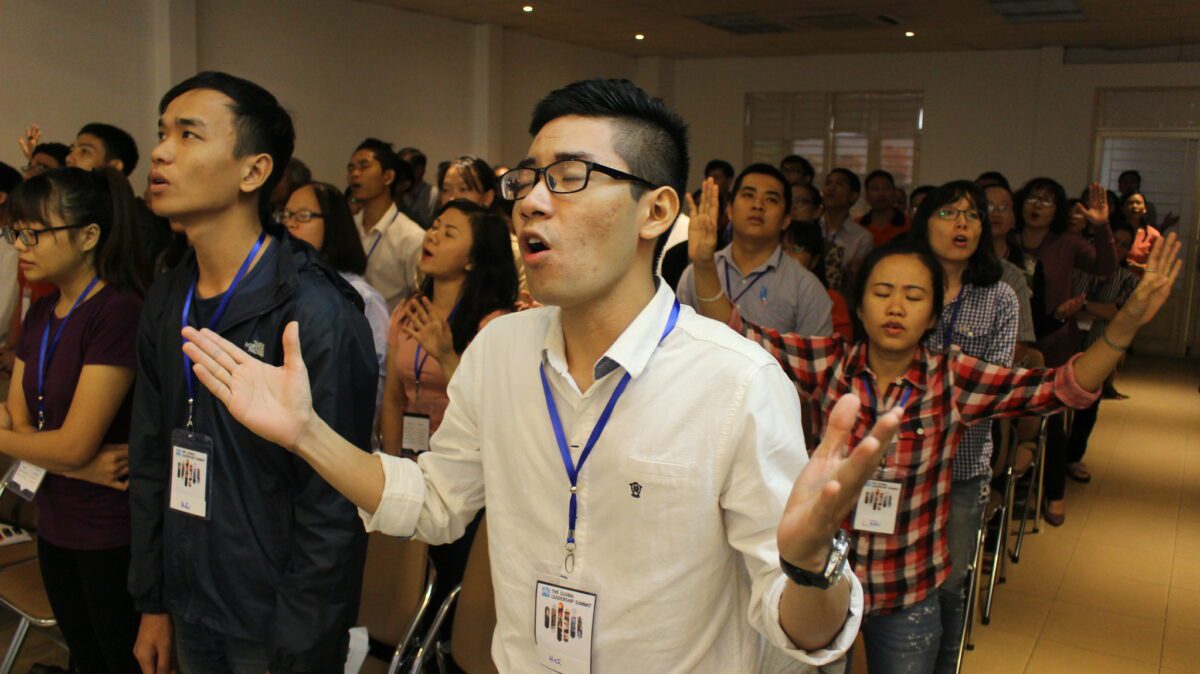 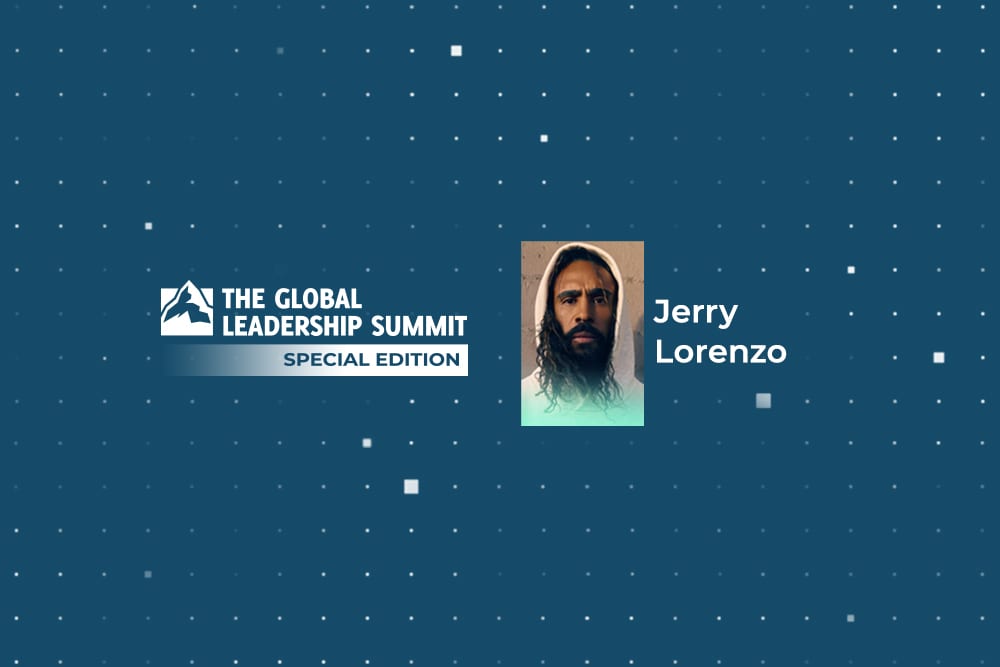 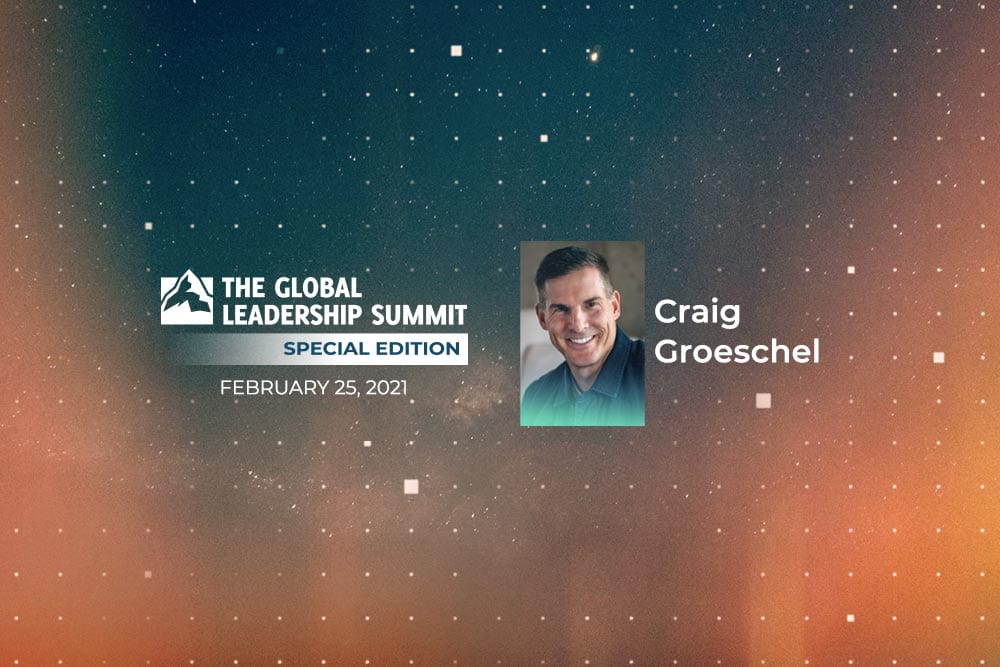 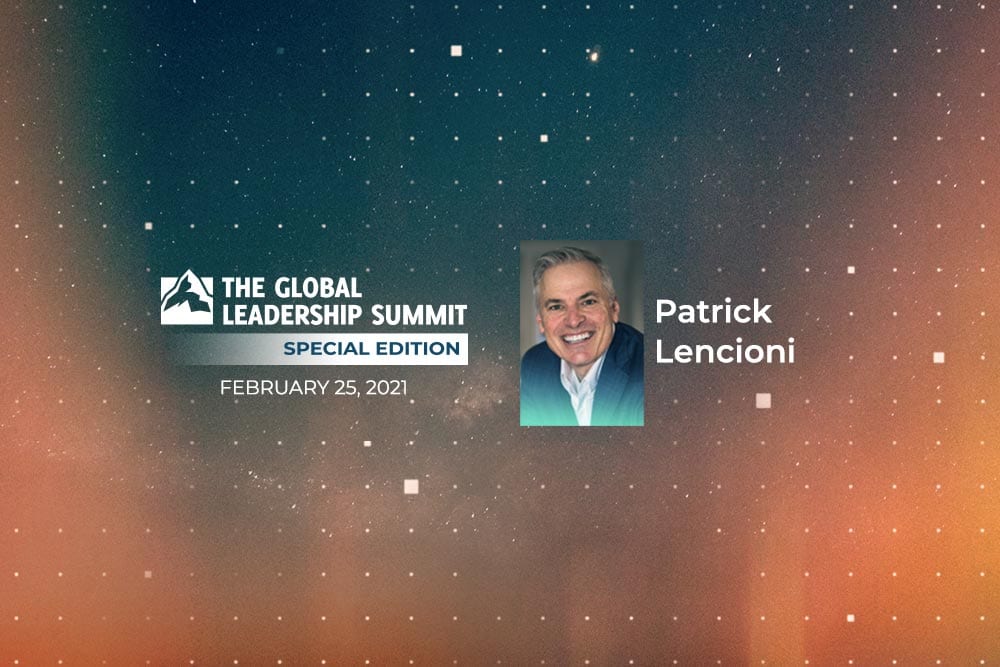 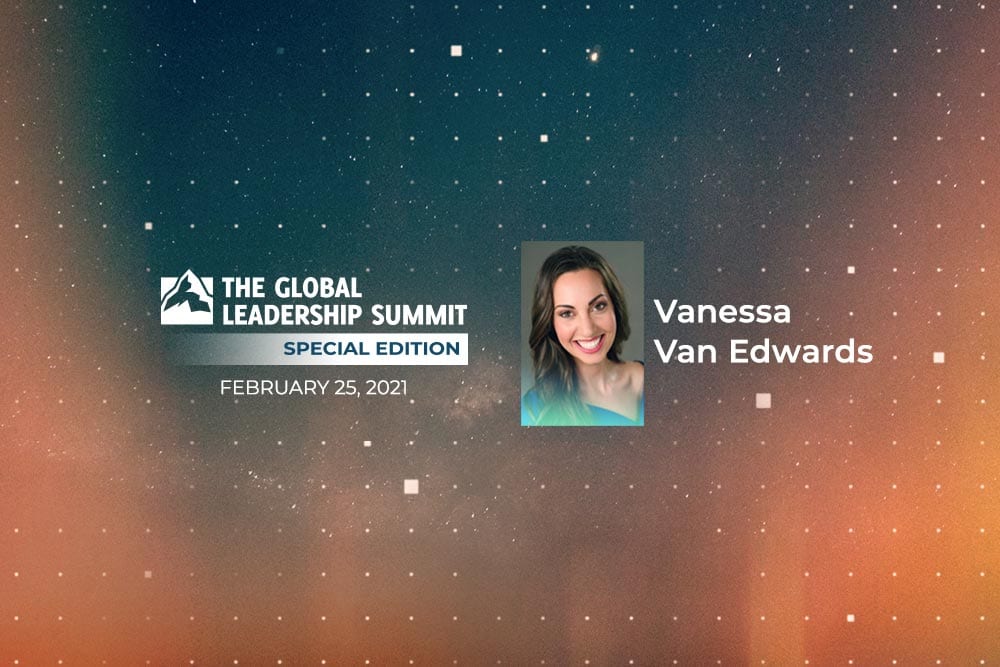 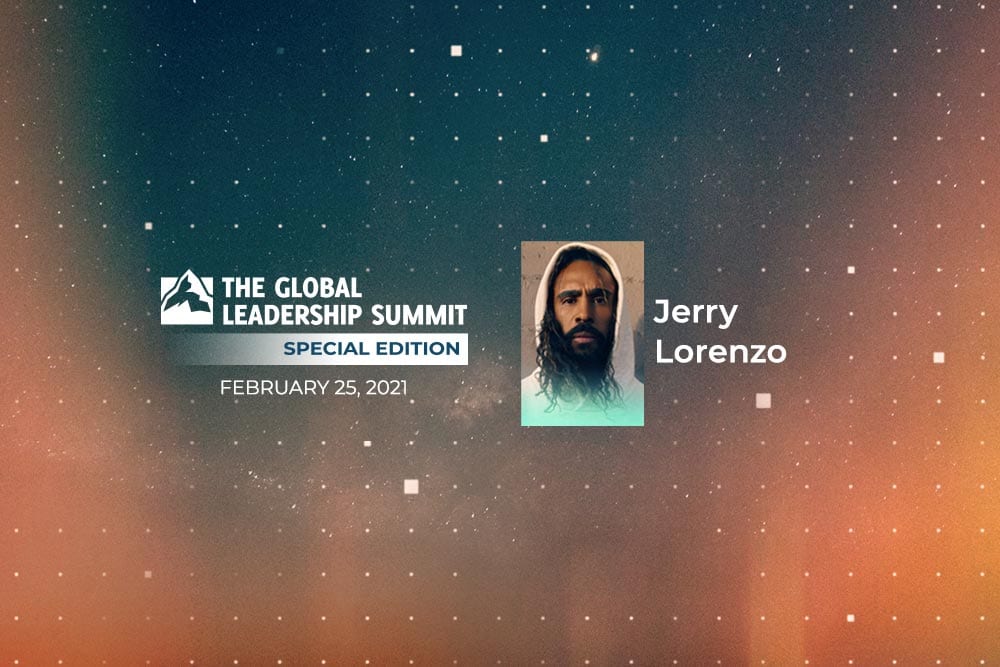 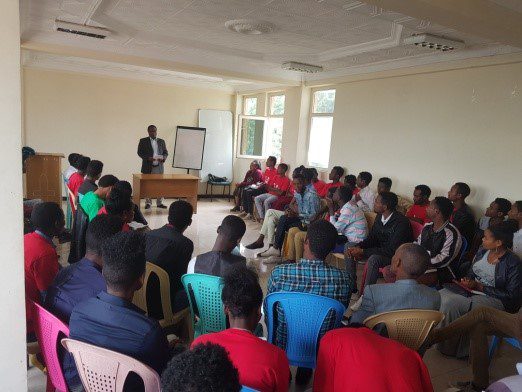 Lead People to Their Area of Destiny 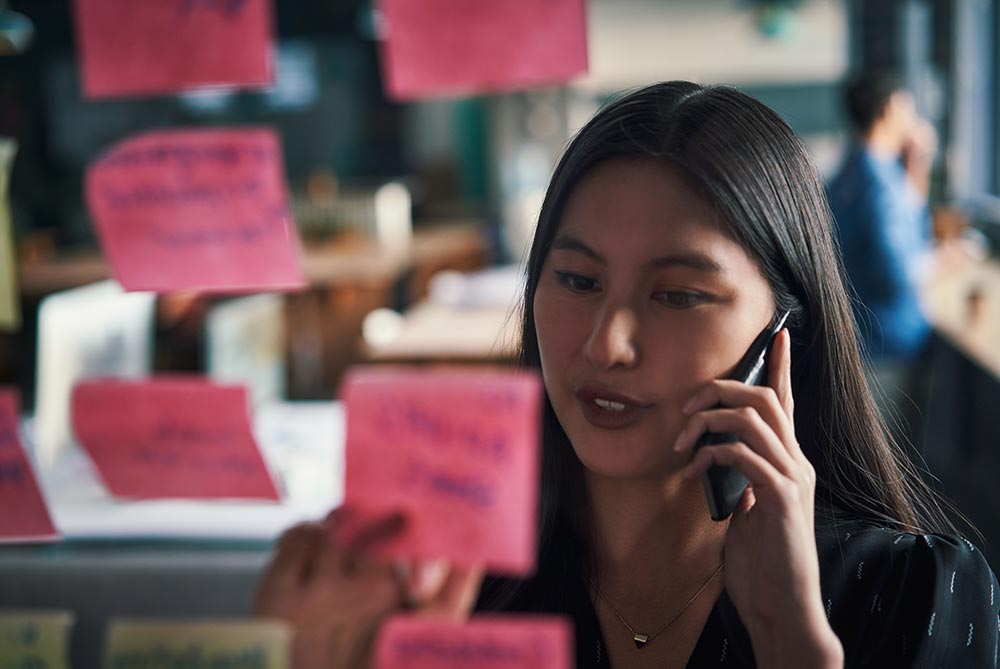 Leading Leaders: The 3 Mindsets Critical for Engaging Your Leaders 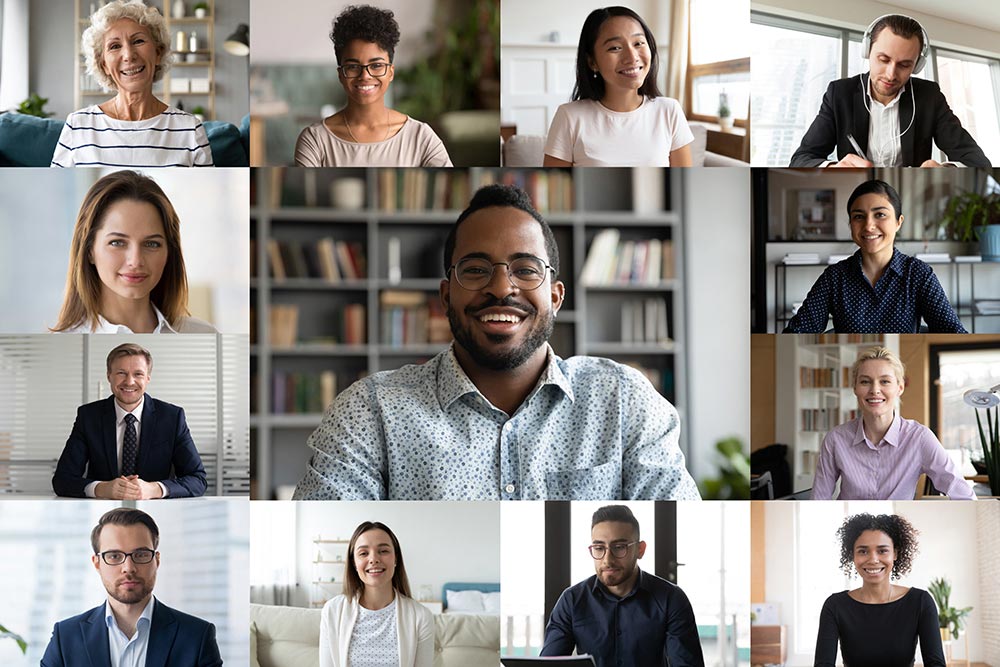 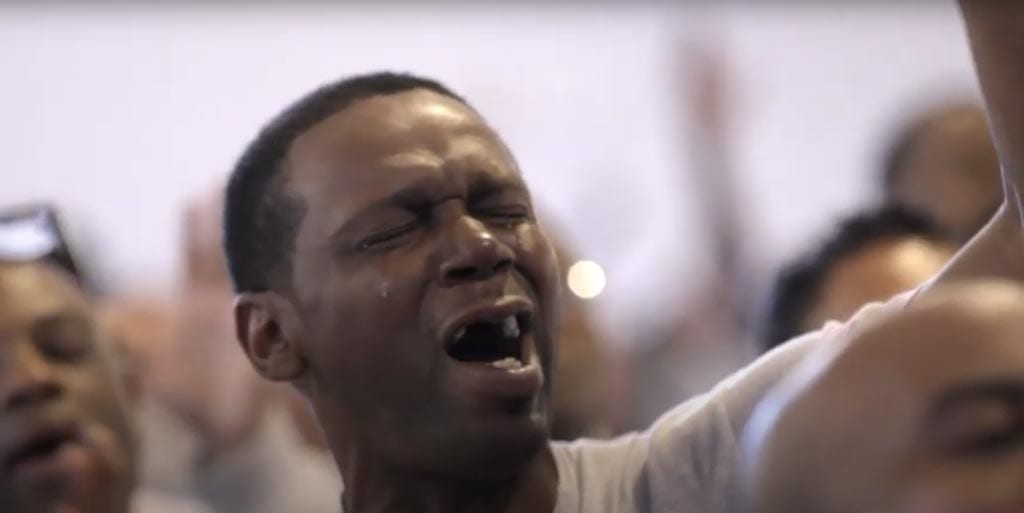 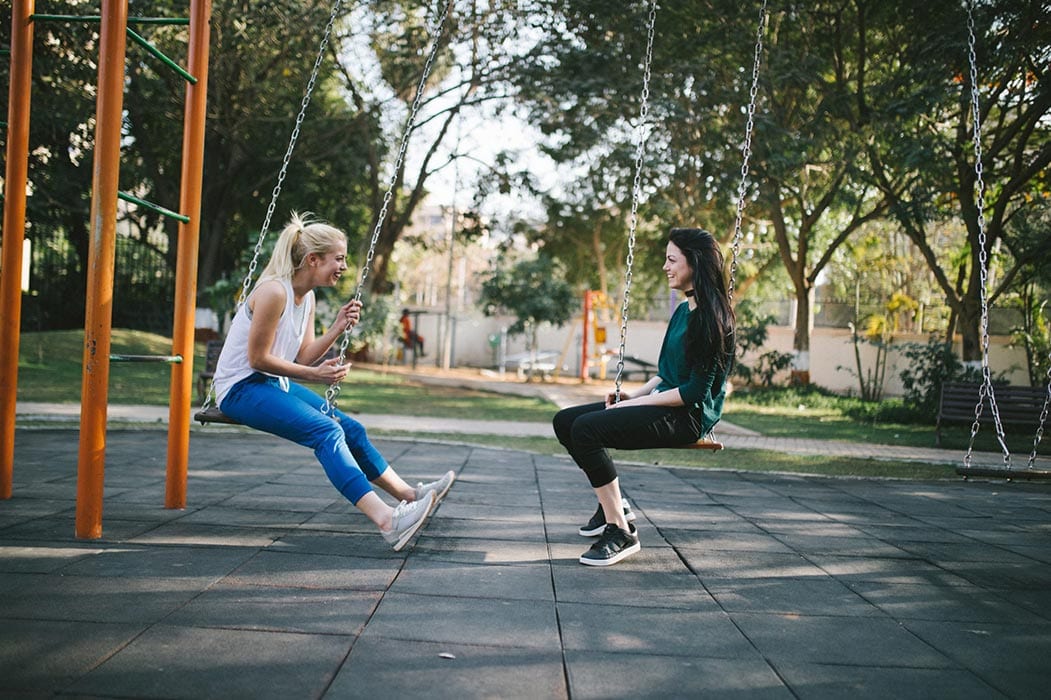 5 Steps to Talk to Anyone with Ease and Confidence 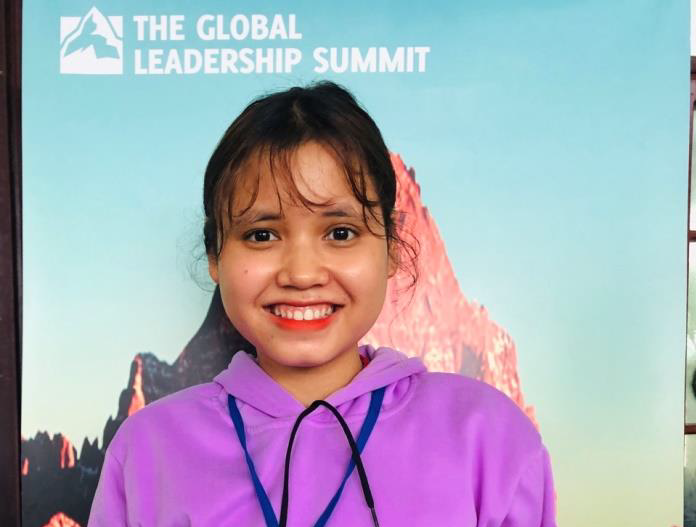 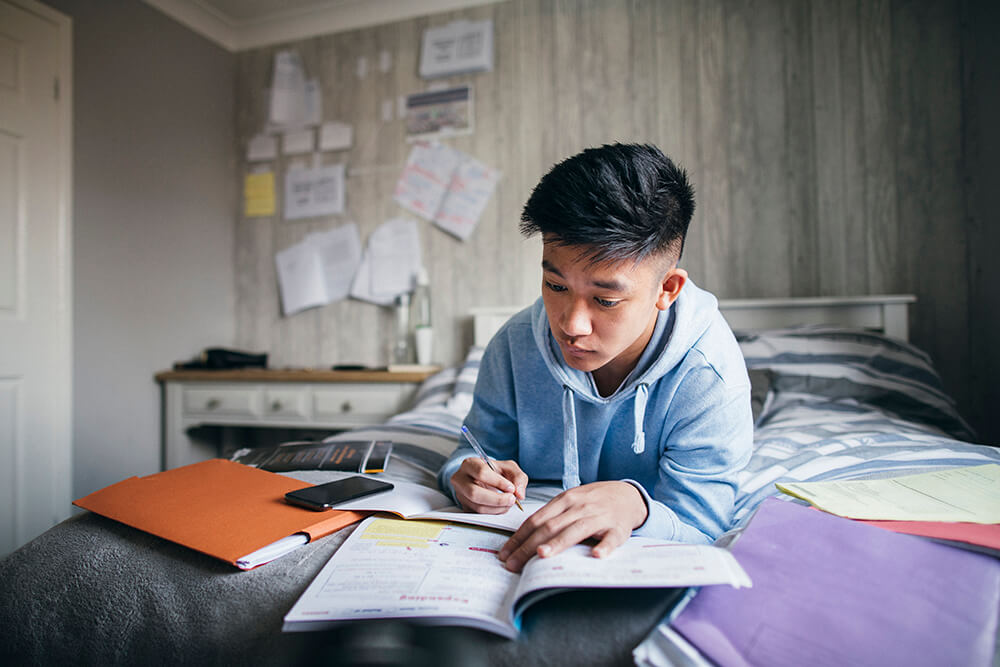 Zconomy: Welcome to the New Normal